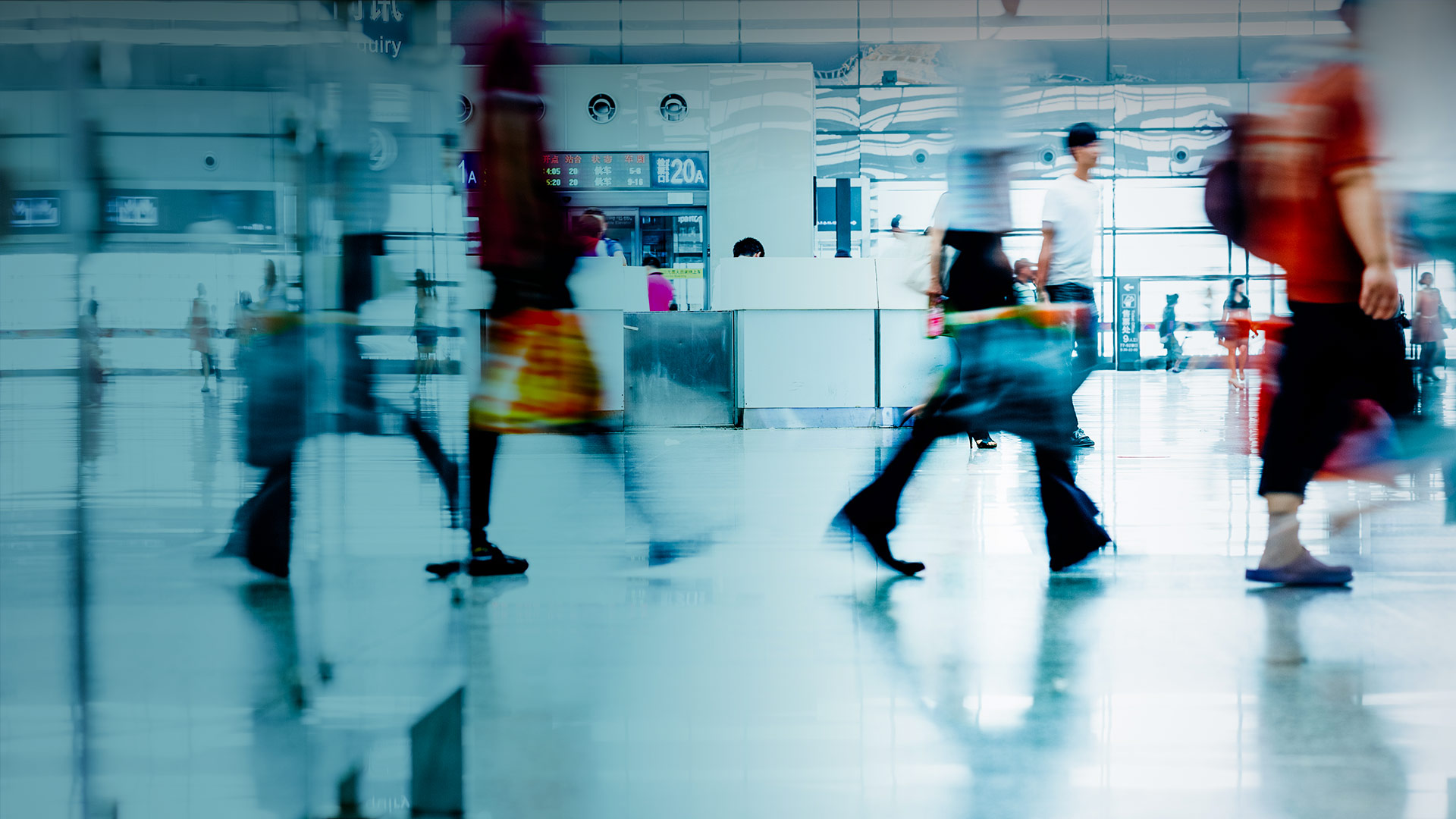 Exhausted instead of cool – Adidas must inspire again

In the August 25, 2022 article in WirtschaftsWoche, Atreus Director York von Maßenbach comments on the creative drain at Adidas. Some excerpts from the article:

The premature departure of CEO Kasper Rorsted reveals that Adidas lacks traction. A successor must revitalize the sports brand – and bring difficult partners into line.

Clear words are a central part of Kanye West’s business model; sometimes the U.S. rapper praises Donald Trump in the highest terms, sometimes he insults opponents at the lowest level. And in mid-June, he addressed Adidas CEO Kasper Rorsted personally in an Instagram message. “To Kasper,” West wrote in the post, which has since been deleted, “I will no longer tolerate this blatant copying.” The reason for his anger: adilettes presented shortly before looked strikingly similar to Yeezy slippers designed by him. “This shoe is a fake Yeezy, made by Adidas,” West wrote, ending his tirade by calling for an exchange among men: “Kasper, come talk to me.”

„I will no longer tolerate these blatant copies. This shoe is a fake Yeezy, made by Adidas“

The fact that West went after the Adidas boss like that was particularly surprising because the two actually form a successful alliance. The Franconian sporting goods manufacturer has been cooperating with the rapper from Chicago since 2015. The most visible result is the Yeezy sneakers designed by West. They are limited, extravagant, expensive – and exceptionally successful. The New York Times recently estimated that the Yeezy collections generated sales of around 1.3 billion euros in 2019 alone.

Given West’s well-known unpredictability, no one blames Rorsted personally for the fact that his most important brand ambassador has turned against him head-on. And yet the pop star’s attack fits into the increasingly worrying picture that some investors and supervisory board members have recently formed of the Adidas boss: Rorsted, who is known primarily as a number and efficiency optimizer, lacks a fine sense for the sensitivities of creative people and thus also of brand management. As a result, the products of the world’s number two in the sporting goods industry are no longer quite as popular as those of some of its competitors. Adidas is therefore in danger of falling behind the competition. 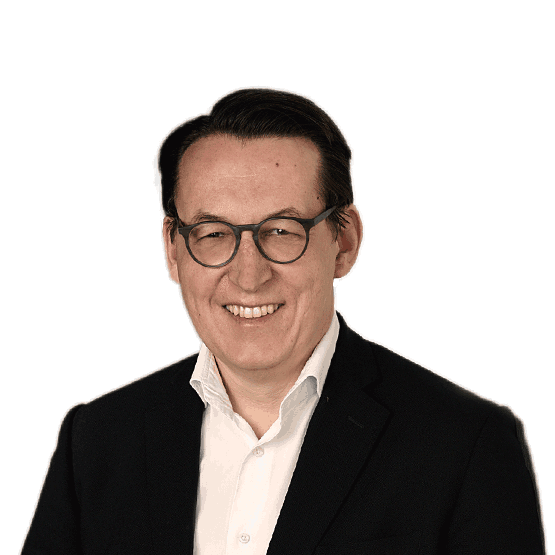 „Here, there are a lot of creative people at work, and you have to inspire them.“

Over the year, Adidas shares have lost almost half their value, significantly more than eternal rival Nike (a good minus 20 percent) and German competitor Puma (minus 40 percent). The entire industry is suffering from the ongoing corona blockades in China, which have caused sales there to slump over four quarters.

Observers, however, also see home-made problems: “Adidas is still a highly attractive brand, but has lost its appeal in submarkets,” judges Tobias Gröber, head of Ispo, the world’s largest trade fair for sporting goods and fashion in Munich. The brand also lives through its employees, says Gröber. “And here, a lot has changed in recent years.”

“Here, there are a lot of creative people at work, and you have to inspire them,” says York von Massenbach, director of the management consulting firm Atreus in Munich. Emotions also play a much greater role than in other industries.

When Rorsted’s predecessor Herbert Hainer said goodbye in 2016 after 16 years in office, there was a big soccer match with “Thank you, Herbert” jerseys. The Dane’s end of tenure is unlikely to be similarly emotional. “They mourned Herbert Hainer madly back then,” says Gröber. “The big difference with Nike was the way he led Adidas employees: not only professionally, but also with heart.”

Rorsted led more with brains, drove up the share price and returns – and accepted numerous departures to do so. “Adidas cut a lot of staff in crucial places, a lot of creativity was lost,” says one industry insider. “On the cost side, of course, that looks good at first – but you have to be careful that a brand doesn’t become interchangeable in this way.”

„Adidas’ covetousness has waned somewhat. People trust direct competitors more when it comes to innovations. It is also crucial that the new CEO can play the US market. Adidas has clearly fallen behind Nike here. In the mature American market, the catch-up potential is much higher than in volatile China.“

It would be particularly important right now to reignite consumer desire – especially in the problem market of China, which is especially dependent on trends. “When Yeezy, the Superstar and three-striped tracksuits were hot, Adidas was doing well,” says an ex-manager of a Chinese Adidas competitor: “But today there’s nothing in the Adidas product line that’s as fresh and exciting.”

In an analysis at the end of July, Swiss bank UBS judged that “Adidas’ brand momentum does not seem to be accelerating.” The German group had not managed to “gain the necessary attention among consumers to overcome its multi-year dry spell.” Retail expert von Massenbach agrees: “Adidas’ desirability has waned somewhat. When it comes to innovation, people trust direct competitors more.”

To the complete article in WirtschaftsWoche (in German)

Will be happy to answer questions and provide answers.