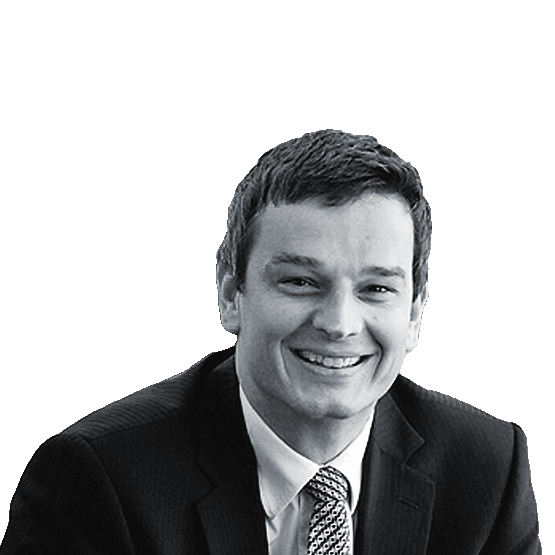 Heinrich Arnold is a top manager, investor, and advisory board member. From 2016 to 2019, he was CEO of Detecon, the largest German technology consultancy.

Prior to that, he managed R&D at Deutsche Telekom for over a decade, with locations in Silicon Valley, Berlin and Israel. He was thus the youngest R&D head of a DAX company and was instrumental in the creation of the innovation hot spots in Berlin and Beersheva.
Arnold serves on a number of advisory boards, including Davidson Capital, Germany’s first venture debt provider.
He began his professional career at Mercer Management Consulting and he co-founded the first German-Chinese biotech start-up, Bicoll.
Arnold holds an MSc from Stanford University and a PhD in technology management. The TU Berlin appointed him honorary professor for Engineering of Digital Transformation.